By EditorUpdated:September 24, 2021No Comments2 Mins Read 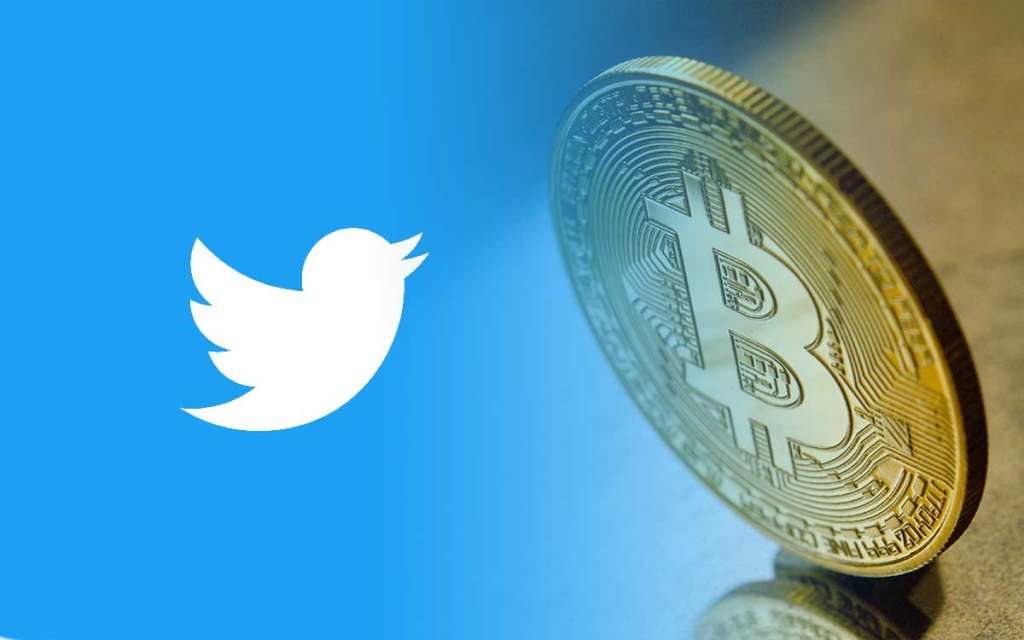 Recall that social media giant, Twitter, introduced its ‘Tip Jar’ feature earlier this year with the option of users adding services like Bandcamp, Cash App, Patreon, Paypal, and Venmo, to their accounts with no cut in transactions.

Well, reports are making the rounds that Twitter is testing a bitcoin tipping option for its ‘Tip Jar’ feature.

This option will serve as a support for providing content creators with bitcoin tips.

According to reports, a Strike account will be required to generate the Bitcoin Lightning invoices which makes it a necessity to connect your account to receive bitcoin tips.

Reports also have it that although the option to use bitcoin as a tip isn’t yet available for beta users, there is a code in the beta that suggests that Twitter is in the process of launching it, hinting that users will be directed through a Bitcoin tutorial that includes details on the Bitcoin Lightning Network and custodial and non-custodial Bitcoin wallets.

This is following the statement by Jack Dorsey, CEO Twitter, earlier in the year that the company sees bitcoin as an important part of Twitter’s future.

He was quoted to have said “If the Internet has a native currency, a global currency, we are able to move so much faster with products such as Super Follows, Commerce, Subscription, Tip Jar, and we can reach every single person on the planet because of that instead of going down on market-by-market approach.”

He also hinted that its upcoming products will factor in cryptocurrencies as they are the best candidates for the native currency of the internet.

LG to incorporate NFTs in its TV Products

Solana’s 4 hours Irregularity may be a DDoS Attack