By Blockbuild.africaUpdated:January 13, 2022No Comments6 Mins Read 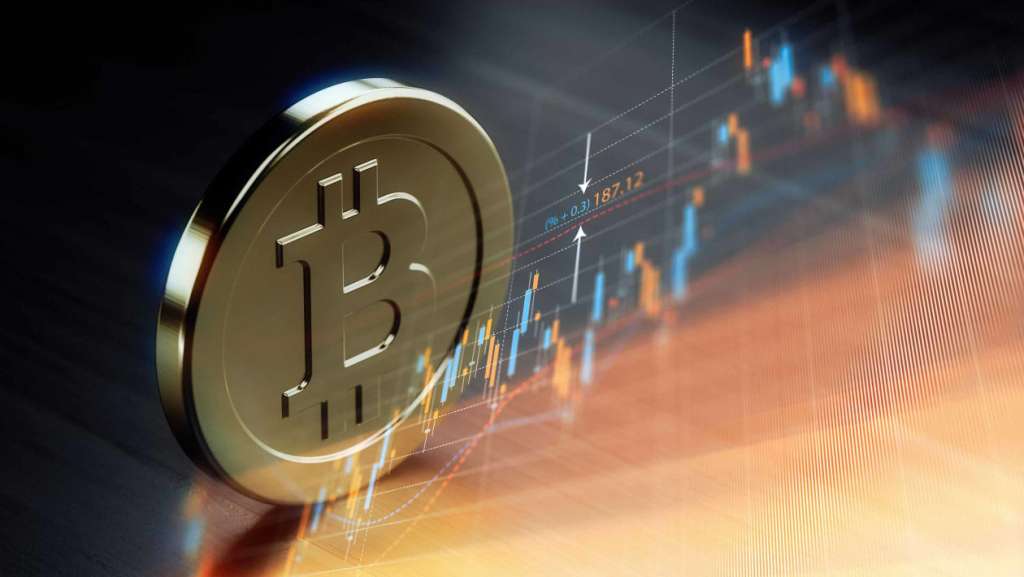 Satoshi Nakamoto created Bitcoin to make a decentralized network for a borderless and secure transaction that excluded third-parties from the equation.

Although Bitcoin and other cryptocurrencies are often used for transactions, most people still consider them as assets for investments and trading.

If investors want to benefit from crypto, they can certainly buy some fraction of it and make money on it directly. But there is also a way to get investment exposure to crypto without buying any crypto.

And one of the easiest ones is to purchase stock in a company with a financial stake in the future of cryptocurrency or blockchain technology.

However, crypto-related stocks are not all the same. Some companies are in the business of mining Bitcoin and altcoins, some are in crypto simply by purchasing cryptocurrency and holding it on their balances.

There are also companies that serve as financial plumbing for crypto, providing access to crypto markets, accepting crypto for payments, or providing equipment required for mining and other operations.

And here are some of the best cryptocurrency stocks available on the market to consider.

Microstrategy is a big name in the analytics and business intelligence industry. Different companies use their platform to provide best-in-class enterprise analytics.

Among its clientele, there are even such notable names as Amazon, 3M, and Accenture. But the company is most well-known in the crypto industry for its growing treasury of bitcoins.

In 2020, MicroStrategy also said that it had bought Bitcoin to make the top cryptocurrency its “primary treasury reserve asset.” At that time, Michael Saylor, CEO of MicroStrategy, added that Bitcoin would see greater performance and bigger rewards to investors than cash because of a flood of stimulus money during the coronavirus pandemic.

Such big investments in Bitcoin make MicroStrategy both a software play and a crypto play. The company used debt to increase its Bitcoin holdings, and some analysts warn that it adds a lot of unpredictability to the company’s balance sheet quarter to quarter.

Other critics point out that MicroStrategy’s deep dive into Bitcoin could take away focus from its core analytics business.

Marathon Digital Holdings was originally a patent-holding company but now it is usually considered as a crypto company due its purchases of Bitcoin and mining equipment.

The company focuses on building the largest mining operation in North America with one of the lowest energy costs.

In Marathon’s Q3 2021 report, the company stated that its total revenue increased by 76% quarter-to-quarter and over 6,000% year-to-year.

Marathon Digital Holdings is constantly increasing its mining fleet that consists of 19,395 active miners now. But in August 2021, the company also announced the purchase of an additional 30,000 miners from Bitmain.

Nvidia is one of the largest semiconductor companies and a leading designer of GPUs. Besides powering high-end video game graphics, GPUs also enable computing-intensive applications such as data centers and artificial intelligence.

Nvidia doesn’t deal with cryptocurrencies directly but its GPUs are commonly used by altcoin miners.

Back in 2017-2018, the cryptocurrency boom was one of the driving forces for Nvidia’s stock price increases as crypto miners scrambled to purchase GPUs for the task.

GPUs still remain a fundamental piece of hardware for mining crypto assets, so Nvidia also benefited a lot from the 2020-2021 crypto boom.

Many cryptocurrencies have reached new all-time highs in 2021, and mining has regained such popularity that it provoked a shortage of GPUs around the world.

The crypto market has become so important for Nvidia that it even launched a special lineup of chips for crypto mining in early 2021.

At the moment, Nvidia is trying to purchase ARM Holdings, a licensor of chip architecture design, and this acquisition will likely further cement Nvidia’s position as a leader in chip technology.

Cash App users can buy and sell Bitcoin directly in the app and send it to each other. According to Square’s Q3 2021 report, the company is holding over 8,000 Bitcoins on its balance sheet.

But the Cash App is not the only source of Bitcoin revenue for Square. Square also has a whole ecosystem of services that are helping to foster the use of Bitcoin among its business users.

In 2020 and 2021, Bitcoin has become a solid revenue generator for Square, although the trading feature did little to help Square’s financial results.

Earlier this year, Square also announced its plans to develop bitcoin mining hardware as the company witnessed a significant surge in crypto-related payments.

Most of the cryptocurrency stocks are not the pure play on the crypto industry, so investors can use such assets as a way to diversify their crypto portfolio.

Cryptocurrencies are still quite volatile and may cause wild swings in the revenue for companies that hold and support them.

However, the crypto realm is rapidly becoming more mainstream among traditional companies as a store of value in the long run and as a way to expand payment solutions for users.

Review: What to know about Token Airdrop

Is Google the Next Tech Giant to adopt Crypto?

How Metaverse will drive Africa’s E-commerce