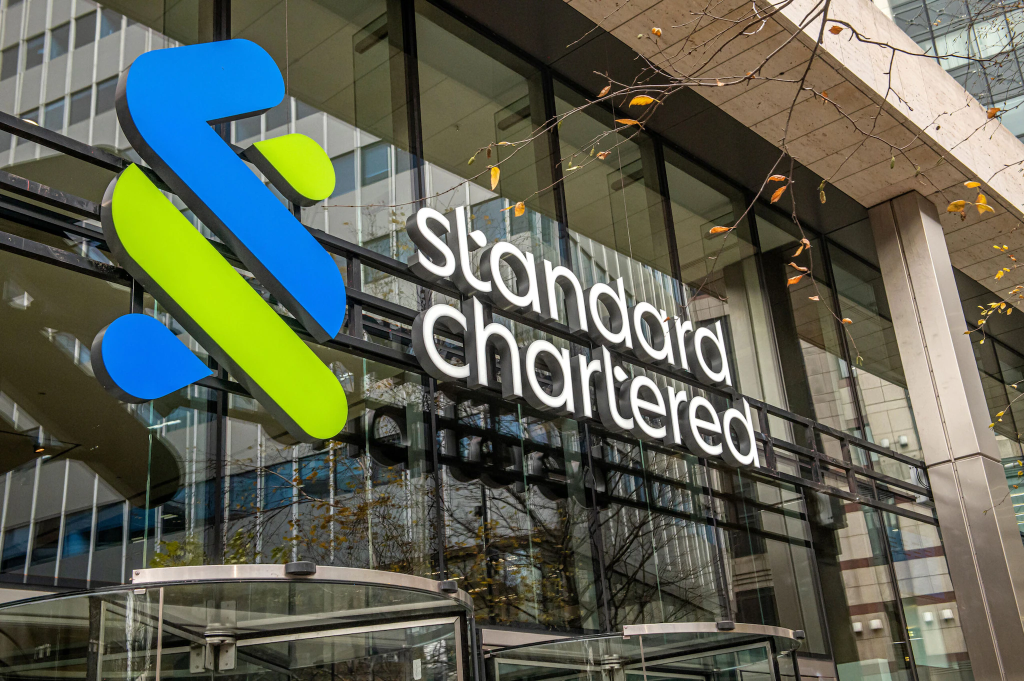 Standard Chartered Bank is the most recent significant financial institution to join the metaverse. The bank has purchased “virtual land” in the Mega-City sector of The Sandbox metaverse, a cultural center based on or influenced by Hong Kong talent.

In 776 locations globally, Standard Chartered is one of the world’s leading bank with more than 85,000 people serving customers in more than 150 countries.

It is the first financial institution to obtain virtual land at The Sandbox metaverse’s Mega-City neighborhood, a culture center built on or motivated by Hong Kong talents, according to the bank.

SCBHK will aggressively engage its customers, partners, personnel, and the IT community, according to the release, to explore co-creation prospects in this new and interesting space.

According to the release, the bank intends to experiment and create new experiences for customers, as well as bring the local sports and art groups into the metaverse.

Alex Manson, the CEO of Standard Chartered Ventures, stated that they have been developing business models in crypto and digital assets for the past few years and consider the advent of the metaverse as a significant achievement in the Web3.0 growth.

JPMorgan Chase, HSBC, and Fidelity Investments are among the other large banks and financial services organizations that have joined the metaverse. JPMorgan and Fidelity chose Decentraland, while HSBC teamed with The Sandbox to enter the metaverse.

The metaverse project will continue to expand, as Citi forecasted last month that by 2030, the metaverse might be a $13 trillion potential with 5 billion users.

According to Morgan Stanley and Goldman Sachs, the metaverse might be worth $8 trillion.

The World Economic Forum expresses Concern Over Safety in the Metaverse