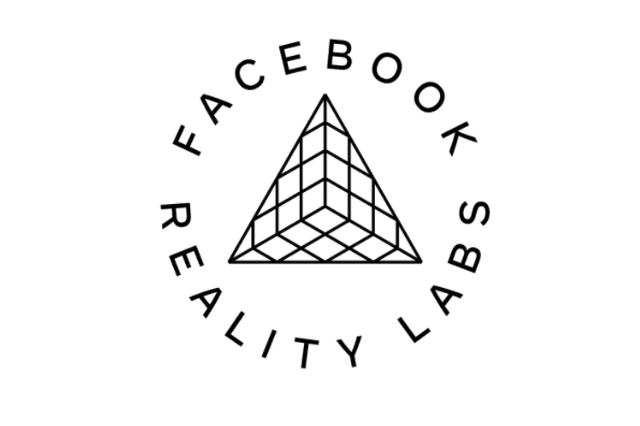 The social network company Meta has revealed that the Reality Labs Unit, a subsidiary of its metaverse business, is losing a lot of money.

While Reality Labs Unit managed to generate more than $400 million in sales, the business said that it lost $2.8 billion in its latest financial call, primarily as a result of the costs incurred in creating metaverse and VR items.

Reality Labs is the responsibility of the company’s metaverse plan, which includes the creation of virtual reality and augmented reality goods as well as the necessary research.

With its main VR app, Horizon Worlds, exposing its monetization choices to users and the firm maintaining up to 50% of each sale, Meta’s metaverse projects are still in the process of being financially viable.

The third quarter of 2022 has a poor forecast for Meta. The business attributed this forecast to the persistence of the bad advertising demand environment it has been dealing with for the entirety of the second quarter, which it believes is being fueled by a larger macroeconomic sense of unpredictability.

The CEO of Meta, Mark Zuckerberg, also alluded to the likelihood of layoffs in the coming year, saying that this is a time that requires greater energy and that he expects everyone to accomplish more with fewer resources. Since the previous year, the corporation claimed a 32 percent rise in headcount, bringing the total to 83,553.

Zuckerberg made comments in July about reducing the company’s employment plans and upping expectations on current Meta workers.

The business also predicted that Reality Labs would keep losing money in the upcoming quarter in terms of the metaverse.

Zuckerberg, meanwhile, has described this metaverse pivot as a long-term series of investments because he thinks the metaverse will expand over time to support billions of users who will all conduct transactions in the metaverse, each of which will be monetized by the corporation.

Meta to issue $10 Billion in Bonds in its Metaverse Products