How Web3 will impact the Sports Industry 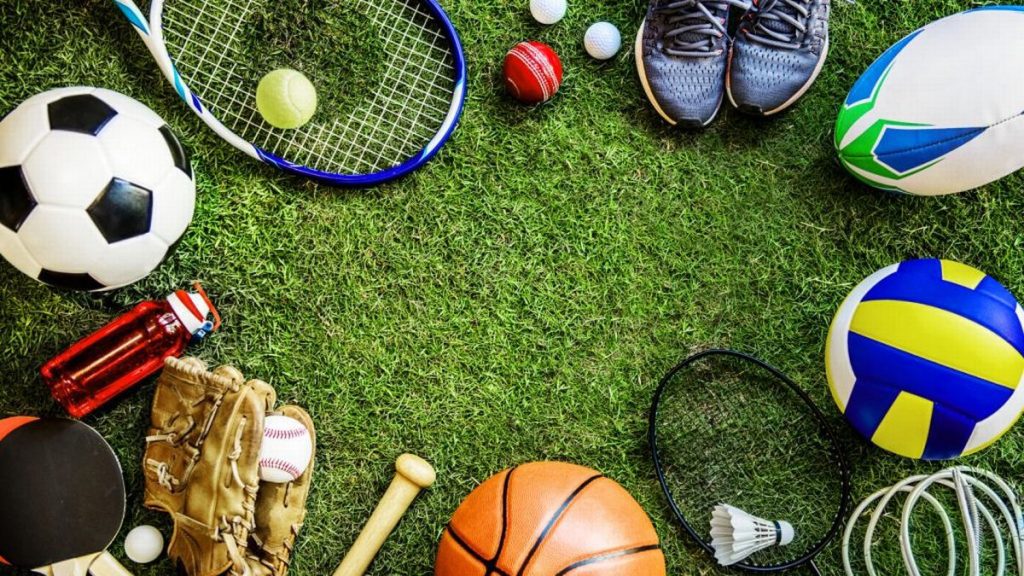 The next internet, known as Web3, introduces ownership and decentralization to the World Wide Web. Sports fans have a lot of interaction opportunities and exciting platforms when Web3 and the sports sector are combined.

Over the past several years, the popularity of apps that let users play against one another in competitive games based on their understanding of various sports has skyrocketed.

Games fans have pounced at the chance to demonstrate their prowess in all facets of their preferred sports.

It shouldn’t come as a surprise that the broader, well-oiled athletic industry has spawned a highly profitable offshoot in the form of fan engagement platforms.

There is always room for innovation and advancement, though, given how far the sector has already come.

Sports-related blockchain products may find an opportunity to have an even greater impact on amateur sports as the entire structure of sports monetization changes.

User-owned NFT assets based on their preferred teams and athletes are made available by fan engagement networks.

Marketplaces, where fans can purchase products and gain access to exclusive benefits, are another kind of fan involvement.

NFTs can converge digital and physical utility, and this trend has already begun. We’ve seen how these unique assets can be used to print game tickets and preserve important moments in history, such with the NBA top shots.

The exclusive things that will be made accessible will also help to raise the fan experience to new heights of synchronicity.

Another area of Web3 that is gaining traction is fantasy sports as it is one of the most effective ways to keep fans interested outside of games since their performance depends on how up to date their users are on player and news updates. Baseball, basketball, and football are just a few of the games where fantasy sports are played.

The progress of a fantasy team typically corresponds to how well the team or athletes do in the real world, with a player’s fantasy team performing much better in fantasy football if their real-life equivalents are performing well.

Sports leagues that build up these interaction platforms might make more money by owning and trading digital assets associated with fans’ favorite athletes or teams.

Fans can now acquire and exchange blockchain-based assets thanks to Web3, and sports leagues also have a new source of revenue.

The sale of tangible artifacts like baseball or soccer cards has been quite successful. The younger generation is spending more time indoors and online, though.

As a result of this, expanding the digital collectibles market is a fantastic way to keep fans interested.

Through sports NFTs, Web3 offers new possibilities for fans to interact with their favorite games.

Evolution of the Blockchain Industry into a Specialized One

Blockchain will redefine Company of the Future – Digital Encode CTO