FTX Issues can be resolved by DeFi - Paradigm Co-founder 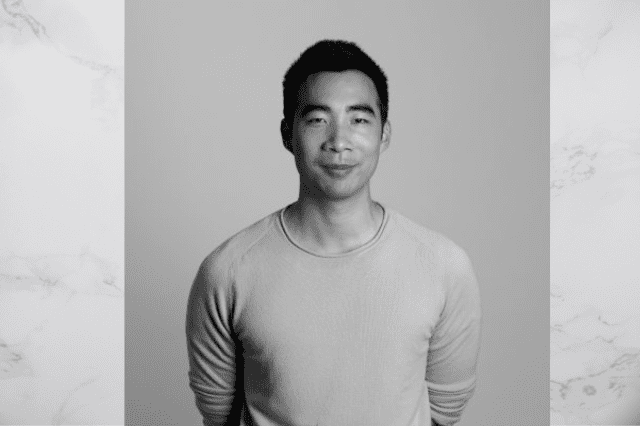 Co-founder of Paradigm, Matt Huang explained on Twitter how the failure of the cyrpto exchange FTX has affected his business.

He said, “The disclosures about FTX, Alameda, and SBF have surprised us. Last week, FTX and the trading company Alameda Research filed for Chapter 11 bankruptcy. Sam Bankman-Fried (SBF), the CEO of FTX who launched both businesses, is no longer with the company.

Huang continued, “Facts are still starting to surface, and there will be many lessons to learn.”

He explained: “We deeply regret having invested in a founder and business that, in the end, did not share crypto’s principles and that significantly harmed the ecosystem.”

The voice-founder described in detail the situation of their investment, saying:

“The stock investment made by Paradigm in FTX, which made up a minor portion of our total assets is now down to $0.”

“We never traded on FTX and had no assets listed there. We have never invested in tokens that are similar to MAPS, SRM, FTT or OXY,” he clarified.

“FTX’s collapse has led some to question the worth of cryptocurrencies. But the problems at FTX are clearly the ones that decentralised finance can resolve by enhancing security and transparency. Crises like this one make it clearer what the genuine benefits of the goals we’re all working for are.”

“The next few weeks and months will be challenging for cryptocurrency, but we remain upbeat about its potential and devoted to advancing the good future we know it can enable,” he said.

According to Kraken CEO Jesse Powell, the damage to the cryptocurrency sector is severe and would require years to repair.

The FTX debacle has been compared by Changpeng Zhao, CEO of Binance, to the financial crisis of 2008. He forewarned of domino repercussions from the demise of the rival exchange. FTX and Enron were contrasted by the former U.S. Treasury Secretary Larry Summers.

Web3 Startup Fleek gets $25M in Series A Round