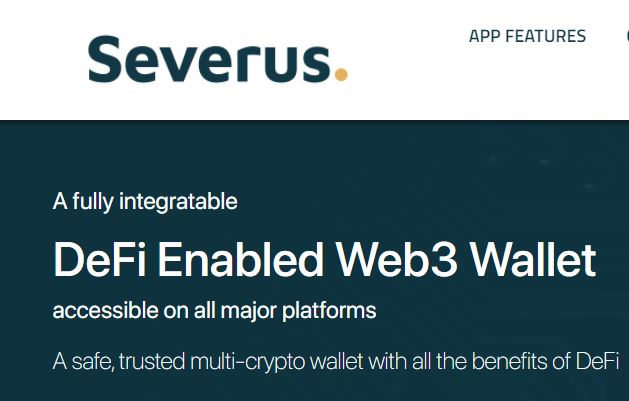 The new cutting-edge fintech platform Severus is launching a limited edition NFT collection called ‘African Hero’, to commemorate Africans who have shaped history and to inspire young Africans to build a brighter future

The NFT collection, aptly called, ‘African Hero’, depicts the North African, Septimius Severus(AD145-AD211) during his reign as the Roman emperor from AD193 to AD211.

The NFT collection aims to highlight the achievements of Africans who have made invaluable contributions to science, technology, economics and other areas of human advancement.

The African Hero NFT Collection is not only a hat-tip to Roman Emperor, Septimius Severus, the African hero and liberator of his people, but also comes with additional benefits that holders are able to redeem within the Severus platform.

“By resurrecting the legacy of the great African-born Roman Emperor, Septimius Severus, we want to inspire young Africans to rise up and take their rightful place as global leaders who will shape the future”,  said, Lonwabo Fololo Co-Founder and COO of Severus.

The official unveiling of the African Hero NFT collection on 21 January at 7 pm UTC, will be preceded by an educational session aimed at empowering aspiring NFT collectors with the principles of successful NFT acquisitions.

The free session can be attended on 21 January at 6 pm UTC. Interested parties can register to attend the free educational event here.

“We’re living in the greatest of times, the financial and technological revolution known as Web3 is happening before our eyes.

As we endeavour to combine the best of our legacy financial systems with the best of decentralized finance, we believe it’s important for Africans to understand not only the financial opportunity that the Web3 revolution brings but also the opportunity for Mama Afrika to liberate herself. ” said Chief Product Officer and Co-Founder Bruce Martin

The ‘African Hero’ NFT Collection is the first of many items in an exciting product development roadmap which will be followed by a release of new features that Severus believes will be the catalyst to liberating millions of lives in Africa, the developing world and across the globe.