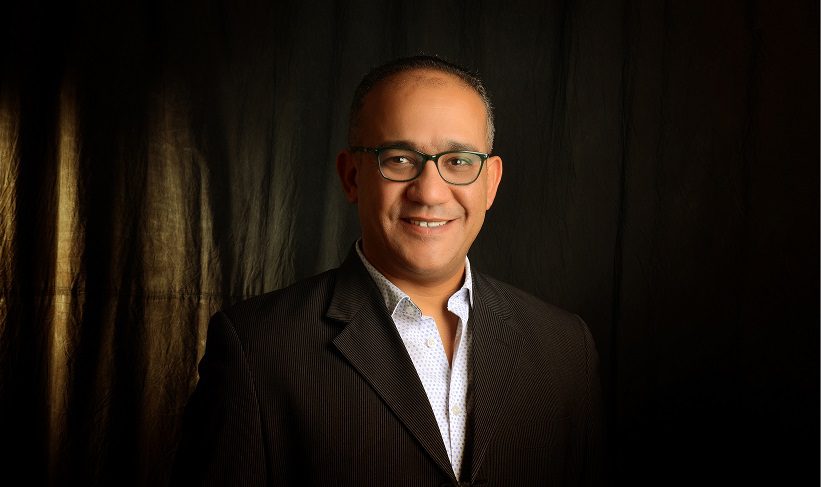 CV VC made the investment announcement ahead of the first cohort demo day of Stacks Accelerator, as Pravica was one of twenty-five selected startups.

Thanks to this investment, Pravica is now in a big position to accelerate its operations and continue developing the user base of its messaging app.

Stating Pravica’s aim to leverage blockchain to revolutionize the industry, Mohamed Abdou, Founder & CEO, Pravica, said, “We are reinventing digital communication protocols by utilizing Stacks Blockchain and its smart contracts to engineer a tamper-proof decentralized identity that is secured by the Bitcoin network and a fully decentralized storage system.”

By the end of the year, Pravica plans to onboard over 5000 organizations with an average of 500,000 users.

Speaking on the reason behind the investment in Pravica, Olaf Hannemann, CV VC Co-Founder & CIO, said, “We are excited by the vision Pravica has developed towards taking a new approach to a highly practical communication suite with ultimate privacy and security standards, enabled by Blockchain technology.”

This isn’t the first time that the Swiss venture capital firm would be investing in an African blockchain startup as it had, prior to this investment, invested US$75k in South African startup, PocketJam, for a 10% stake In 2019.

Crypto Valley Venture Capital (CV VC) typically invests in global teams that are using blockchain to transform the space and creating solutions at the convergence of ‘Technology for Tomorrow’ (T4T) and six business lines, one of which is Security & Identity.

Nevertheless, CV VC only invests after the blockchain startups have passed through its Labs Incubation Program that is located in Zug, Switzerland.

CV VC recently launched is operations in Africa, with Cape Town, South Africa, being the operation’s location. This is in order for it to focus only on African crypto/blockchain startups.

The Swiss State State Secretariat for Economic Affairs (Seco) will help to establish the CV VC office in South Africa. The office will be used to look for and fund the top blockchain startups in South Africa, Congo, Nigeria, Rwanda, Kenya, and other African countries.

Pravica was founded in 2019 and has continued to scale in the communication market, especially notable messaging apps for businesses where a number of the most popular communication apps around the world record large amounts of data breaches.

Pravica, apart from its belief that privacy is a fundamental human right, also believes that blockchain systems will improve security, efficiency, and ecosystem trust.

That is why the Pravica app is built on decentralized systems and protected by Bitcoin design, thereby revolutionizing the encrypted communication market, and offering unrivaled privacy and security.

What is a Blockchain Wallet?