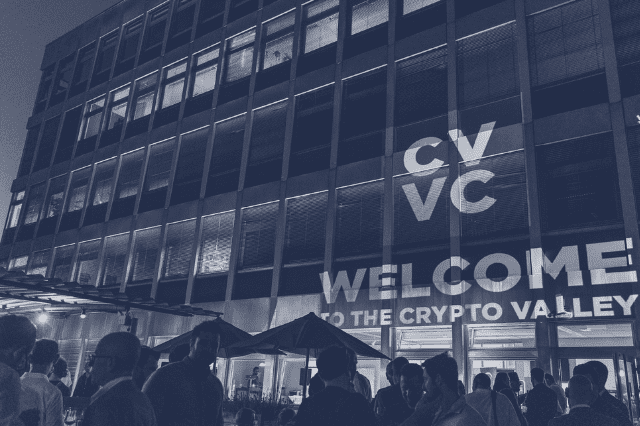 Crypto Valley Capital, also known as CV VC, revealed recently at the Blockchain Hub close to the World Economic Forum in Davos, Switzerland, that it is opening a fund focused on Africa to support blockchain businesses on the continent.

Crypto Valley Capital announced in a press statement that the fund will invest in 100 African startups over the next four years.

The investment capital has invested in 12 firms, according to the statement, where blockchain use cases go far beyond cryptocurrencies to propel Africa’s future to date. The fund’s purpose is to increase between $10 and $50 million, according to the investor.

CV VC has already invested in 12 firms, including Leading House Africa, a Nigerian venture that will enable land registration on the blockchain, and Mazzuma, a Ghanaian mobile payments network.

According to Olaf Hannemann, co-founder and CIO of CV VC, the majority of enterprises are expected to come from South Africa, Nigeria, Kenya, Ghana, and Egypt, while it is open to supporting concepts from all throughout Africa. They simply want fresh ideas from all over, according to Hannemann.

According to the report, financing for African blockchain businesses has grown 11 times faster than overall African venture capital funding.

The study also shows that Africa is a fast-growing crypto industry that is attracting big investments from the crypto sector.

CV VC, based in Switzerland, has formed a public-private collaboration with the Swiss State Secretariat for Economic Affairs (SECO), the country’s labor market regulator.

What is Bitcoin S2F (Stock-to-Flow)?