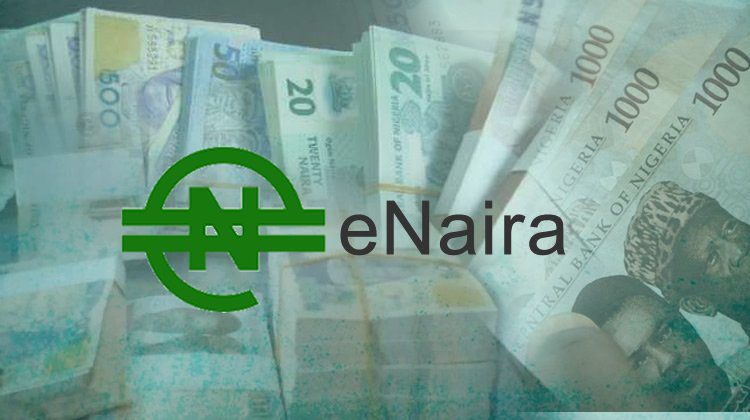 A top official at the Central Bank of Nigeria has disclosed that a future version of the CBDC wallet will enable USSD operations with code 997.

USSD which stands for Unstructured Supplementary Service Data is a code that is encoded into your SIM card or mobile phone to enable certain tasks easier to accomplish. You can run it with a few easy touches once you have the code for what you want to achieve.

The introduction is just one feature of an update that will also enable Nigerians to pay utility bills and carry out other transactions using the eNaira wallet, including:

“You will receive an alert this week or early next week prompting you to upgrade your app, and once you do, all of the added features will be available.”

We will also offer a USSD where you may make transactions whether or not you have an account. 997 is the USSD code. It will be included in the update.”

According to Business Day, Yusuf Abdul Jelil, an eNaira project spokesperson, announced this in Lagos at a CBN-organized sensitization and activation of the eNaira Wallet event.

The CBN is now in stage 2 of the e-Naira onboarding, according to Yusuf, with the first phase focusing on persons who already had bank accounts.

According to Jelil, banks may offer to stake services through which users can earn interest while ‘any cash held in your wallet bears little to no interest because it is similar to having cash in your pocket,’

According to him, the CBN has instructed banks and fintech to develop investment opportunities centered on the e-Naira.

Fintechs and banks would develop ‘novel features that will encourage you to keep your money in your e-Naira,’ he predicted.

The Central Bank of Nigeria (CBN) announced that 78,000 merchant wallets and 488,000 consumer wallets had been registered in the previous 24 days, with downloads from more than 160 countries.

The CBN also disclosed that 17,000 transactions totaling over N62 million were detected, with the average transaction being around N3,800.

With the implementation of the USSD feature which would allow or the simplest of operations, the CBDC is sure to experience an increase in users over the coming months.

The World Economic Forum expresses Concern Over Safety in the Metaverse