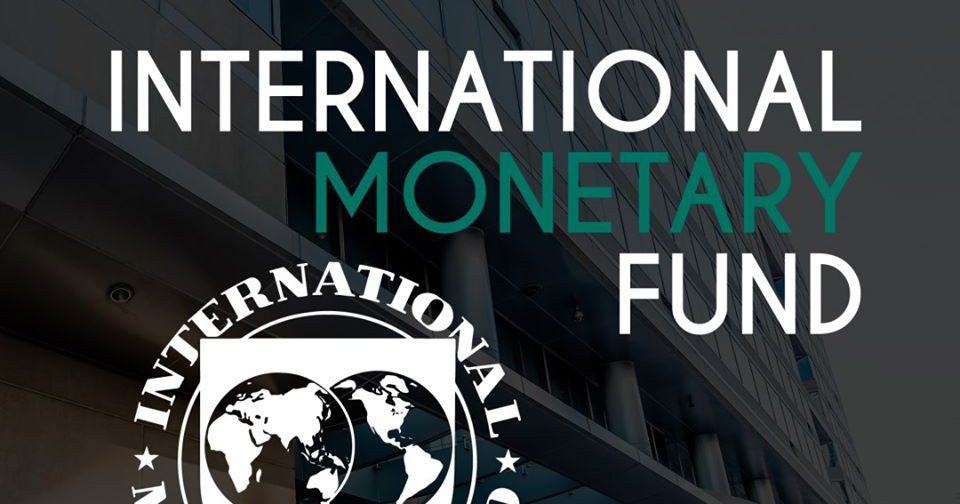 The site claims that immediate action is also required in Africa, where the crypto market is expanding quickly, to prohibit or deter criminal actors from exploiting crypto assets to assist unlawful operations.

According to the most recent blog post from the international lender, only 25% of sub-Saharan African nations have cryptocurrency regulations in place.

But according to the most recent “Chart of the Week” from the Bretton Woods Institution, more than two-thirds of the region’s nations have enacted some limits.

According to the site, just six nations—Cameroon, Lesotho, Ethiopia, Tanzania, Sierra Leone and the Republic of Congo—have really outlawed cryptocurrency. Zimbabwe, on the other hand, ordered banks to halt handling transactions involving cryptocurrencies.

Although the blog post’s authors acknowledged that “many people utilize crypto assets for business payments,” they emphasized that the unpredictable character of crypto assets made them an unacceptable replacement to traditional sources of value.

In addition to the volatility, the authors asserted that African governments are worried about the use of cryptocurrencies to get around national exchange and capital regulations, noting:

“Politicians are also concerned that cryptocurrencies could be used to evade regional regulations intended to stop capital outflows and transfer money illegally out of the area.

The widespread usage of cryptocurrencies might also undercut the effectiveness of a monetary policy, endangering the stability of the financial system and the macroeconomy.”

The authors restated the IMF’s view that a decision to legalize bitcoin puts “public finances at risk” in reference to the Central African Republic (CAR), which has already done so.

The CAR’s action also violates the agreement on cryptocurrency that it has with the Economic and Monetary Community of Central Africa (CEMAC).

I was Unaware of the Funds Mingling – Former FTX CEO